The top command is the most important and useful tool for system admin; it used to monitor system resources and processes on Linux operating system.

The top command tool is pre-installed for all Linux system. It allows users for a dynamic and real-time view of the process and resource utilization on Linux.

The top command is an interactive command-line application; it displays output in two-part of the screen. The first half of the screen show statistics on process and resource and the second half shows a list of currently running processes. You can check the process using up-down arrow key and use ‘q’ key for quit from the top screen.

There is a various number of top variants available; you can check using ‘top –v’ command the most common top is coming with the ‘procps-ng’ package.

As already explained, top command output shows in two-part of the screen. The upper part of the screen shows the summary of the process and system resources status; it is also called a “summary area.”

The first line of output shows the system uptime and system time with user sessions, as shown the below image.

The last two lines of the first part or summary area of top command showing all information about system memory, like total available memory, used memory or free memory, etc., which you can see in below image.

The CPU usage displays information about CPU time spent on various tasks. The ‘us’ value is the time represent the CPU spends executing processes in userspace, and ’sy’ value is showing the spent time on running kernel space processes.

The ‘ni’ value shows the time spent on executing processes with a manually set ‘nice’ and the ‘id’ value represent the time for CPU remains idle.

The ‘wa’ value is representing the time CPU spends for waiting for I/O to complete and the time spent on handling software and hardware interrupts are represented by ‘hi’ and ‘si’ respectively.

A part of CPU resources given to the virtual machine, and the OS detects when it has work to do, but it can’t perform them because CPU is busy on other virtual machines. The ‘st’ representing the time which lost in this way.

You can also check the system load into the load average section, which represents the average load on one, five, and fifteen minutes. This load used to measure the amount of computational work on system performs. In the Linux operating system, the load is the number of processes in R and D states and the “load average” value gives you the measure of time to how long you must wait for work to get done.

The second part of the top command shown all running tasks on the operating system. It displays information about the process in the various column.

In this column shows the username. In the Linux operating system, all process is has assigned a User ID and allows a process to act on behalf of another user.

The ‘S’ column shows the status of the process.

The ‘TIME+’ column shows the total CPU time used by the process since it started.

The ‘COMMAND’ column shows the name of the processes.

Sorting the process list is the most common task when we are running the ‘top’ command. We always wanted to know which process is consuming most of the CPU resources or memory utilization, etc., in this case, it is beneficial to sort the process list as per the requirements.

You can use the following option to sort the process list while running the ‘top’ command:

Press ‘u’ key while running top command and type the username to display all process of that user or leave blank to display process for all users.

You can also use ‘-u’ option with the ‘top’ command to display the all process of the specific user when you start the top command, as shown below:

What is the Linux command Line?

Introduction The Linux command line, also known as the terminal or shell, is a powerful tool for interacting with your computer and managing your files and programs. It allows you to perform various tasks, such as creating and editing files, running programs, and... 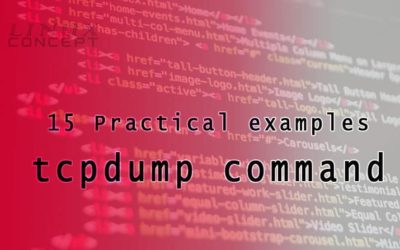 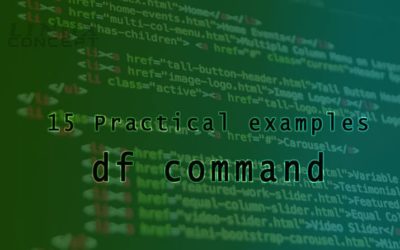 What is the Linux command Line?