How to add swap space on Ubuntu 16.04 Operating System

In this tutorial, we have explained all necessary steps to create or add swap space on Ubuntu 16.04 machine.

Before beginning with this tutorial, make sure you have Ubuntu 16.04 machine and a user to login into the system with sudo privileges.

To change the value of swappiness permanently, you should change the parameter vm.swappiness into the /etc/sysctl.conf file and reboot the system.

Now you have learned how to create a swap space into the Ubuntu 16.04 machine. If it not configured or you want to create another swap space. 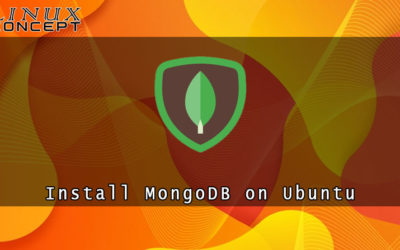 How to Install MongoDB on Ubuntu 20.04 Linux 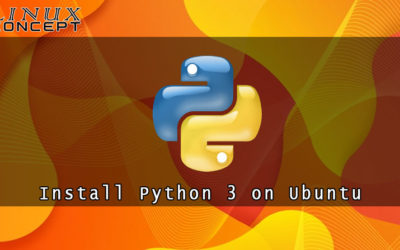 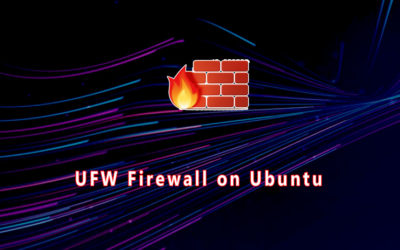 How to Setup a Firewall with UFW on Ubuntu 20.04

Nowadays, a Firewall is an essential utility and property of any system for security; by default Ubuntu Operating system having a firewall configuration tool named UFW (Uncomplicated Firewall). UFW is a user-friendly front-end tool to manage iptables firewall rules....