How to Install Pip on CentOS 8 Linux

The Pip is a standard package manager for Python programming language. It is use to install and manage additional packages that are not available in the Python standard library. By default, Pip is not available in CentOS 8, but we can install it using simply like any other application.

We need a CentOS 8 system, and a user credential with sudo privileges to login into the system and run administrative command to install packages.

The Pip is use to install python modules. Still, it is highly recommended to install Python modules provided by distribution using the “apt” package manager, as these are tested to work correctly on CentOS machine. 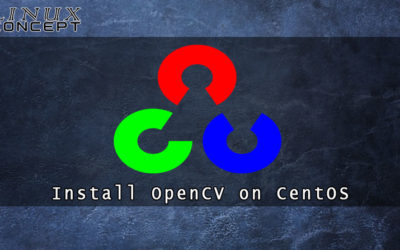 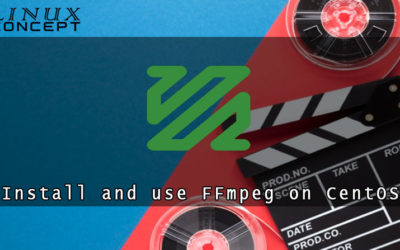