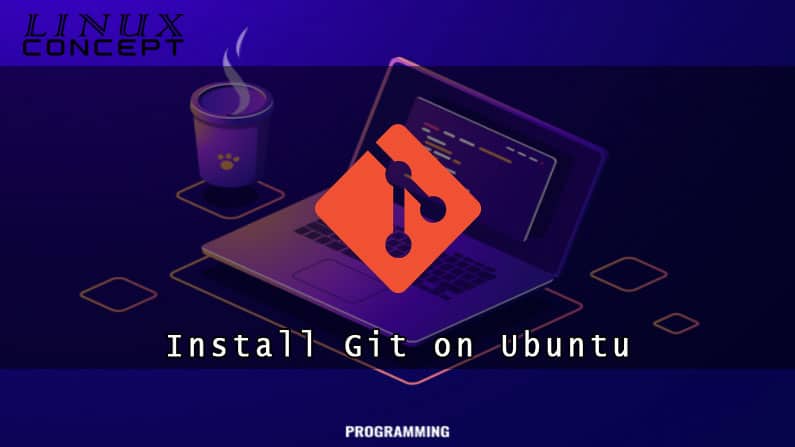 Today in this tutorial will get to know how to install and configure Git on Ubuntu 20.04.

I have done all stuff on Ubuntu 20.04 what written in this article but hope it will also work on any Ubuntu System.

Before continue with below process to install Git, make sure your operating system is Ubuntu 20.04, and you have logged in as a user who is having sudo privileges.

The recommended and easiest way to install Git into the Ubuntu system is by using the native package manager (APT) from the default repository of Ubuntu Operating System.

This process will install the Git with the version available in the Ubuntu repository but if you want to install any other version or latest version of Git, follow the process of Installing Git from Source tutorial.

You can install Git into Ubuntu System using APT package by following steps:

Step 1- Update Ubuntu repository’s package index
Always update the repository package index before installing the new package in the system.
Step 2- Installing Git
Once the repository package list is get updated you can start Git installation by using the following command:
Step 3- Verify and check the installed version of Git
You can verify the new application installation by checking the version by running the command; here we are checking Git installed version using the following command:

So, first, update the package list and install all dependencies for Git on Ubuntu system using the following command.

When the above operation for setting the email ID and username completed, you can verify by using the following command:

How to Setup a Firewall with UFW on Ubuntu 20.04

How to Install Ruby on Ubuntu 20.04 Linux

How to Install Eclipse IDE on Ubuntu 20.04 Linux

ABOUT US
Newspaper is your news, entertainment, music fashion website. We provide you with the latest breaking news and videos straight from the entertainment industry.
Contact us: [email protected]
FOLLOW US
© Newspaper Theme by tagDiv - All rights reserved