After we finish the installation process, a directory with a set of files gets created in our installation location. For example, in our VM, a directory called c:\Program Files\Cloudbase Solutions\Cloudbase-init\ was created, and it has the following set of subdirectories:

Let’s focus on the conf directory, which contains our configuration files:

The next part of the config file is about devices – specifically, which devices to inspect for a possible configuration drive (metadata):

We need to configure some settings for logging purposes as well:

The next part of the configuration file is about networking, so we’ll use DHCP to get all the networking settings in our example:

We need to configure the location where the scripts are residing, the same scripts that we can use as a part of the cloudbase-init process:

The last part of the configuration file is about the services and plugins to be loaded, along with some global settings, such as whether to allow the cloudbase-init service to reboot the system or not and how we’re going to approach the cloudbase-init shutdown process (false=graceful service shutdown):

Let’s just get a couple of things out of the way from the get-go. Default configuration files already contain some settings that were deprecated, as you’re going to find out soon enough. Specifically, settings such as verbose, logdir and logfile are already deprecated in this release, as you can see from the following screenshot, where cloudbase-init is complaining about those very options:

Figure 10.4 – cloudbase-init complaining about its own default configuration file options

If we want to start sysprepping with cloudbase-init by using the default configuration files, we are actually going to get a pretty nicely configured VM – it’s going to be sysprepped, it’s going to reset the administrator password and ask us to change it with the first login, and remove the existing administrator user and its directories. So, before we do this, we need to make sure that we save all of our administrator user settings and data (documents, installers, downloads, and so on) someplace safe. Also, the default configuration files will not reboot the VM by default, which might confuse you. We need to do a manual restart of the VM so that the whole process can start.

The easiest way to work with both cloud-init and cloudbase-init is by writing down a scenario of what needs to be done to the VM as it gets through the initialization process. So, we’ll do just that – pick a load of settings that we want to be configured and create a customization file accordingly. Here are our settings:

So, let’s create a cloudbase-init-unattend.conf config file that will do this for us. The first part of the configuration file was taken from the default config file:

As we decided to use PowerShell for all of the scripting, we created a separate directory for our PowerShell scripts:

The rest of the file was also just copied from the default configuration file:

As for the cloudbase-init.conf file, the only change that we made was selecting the correct local script path (reasons to be mentioned shortly), as we will use this path in our next example:

This part of the config file was also taken from the default config file, and we only changed local_scripts_path so that it’s set to the directory that we’re using to populate with PowerShell scripts:

We can then go back to the cloudbase-init installation screen, check the sysprep option, and click Finish. After starting the sysprep process and going through with it, this is the end result: 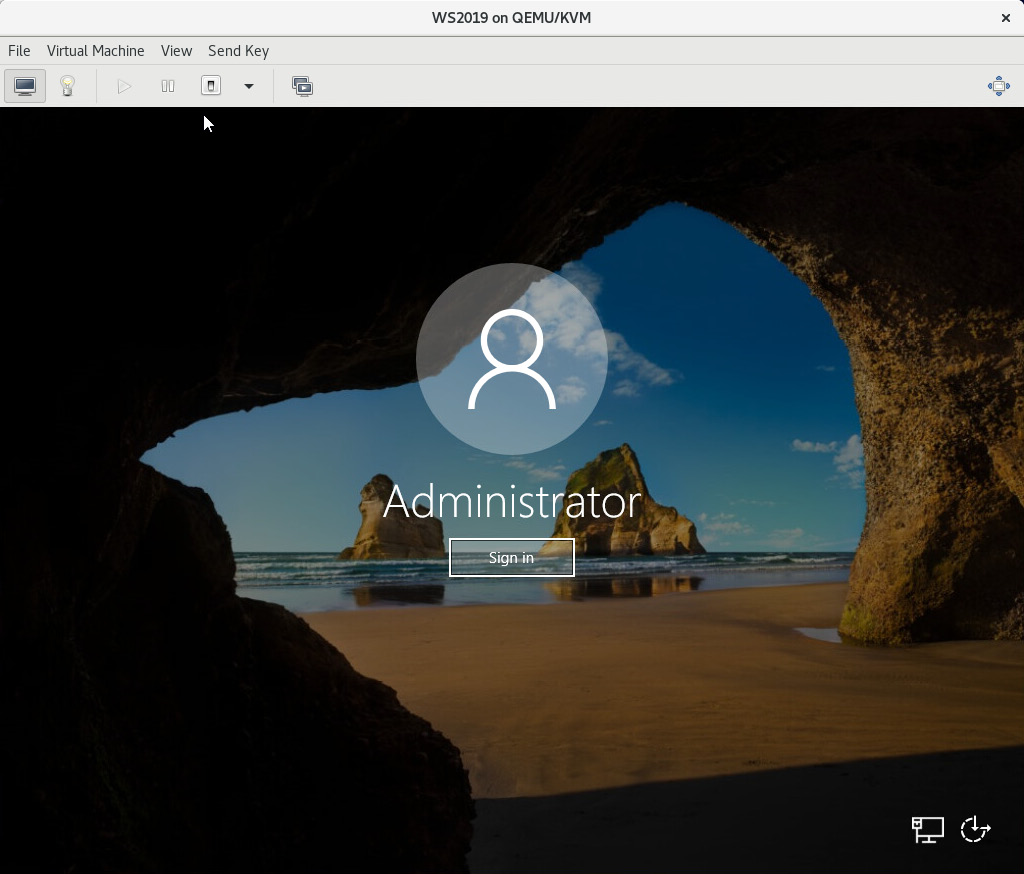 Figure 10.5 – When we press Sign in, we are going to be asked to change the administrator’s password

Now, let’s take this a step further and complicate things a bit. Let’s say that you want to do the same process, but with additional PowerShell code that should do some additional configuration. Consider the following example:

The PowerShell code that enables us to do this should have the following content:

Taking a look at the script itself, this is what it does:

We also need to call this code from cloudbase-init somehow, so we need to add this code as script. Most commonly, we’ll use a directory called LocalScripts in the cloudbase-init installation folder for that. Let’s call this script userdata.ps1, save the content mentioned previously to it in the folder, as defined in the .conf file (c:\PS1), and add a cloudbase-init parameter at the top of the file: 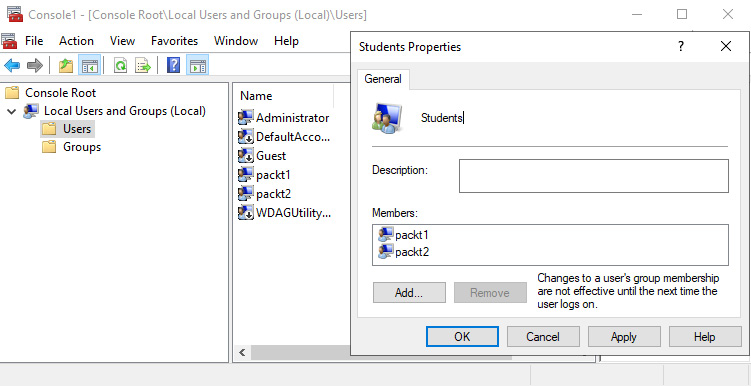 Figure 10.6 – The packt1 and packt2 users were created, and added to the group created by our PowerShell script 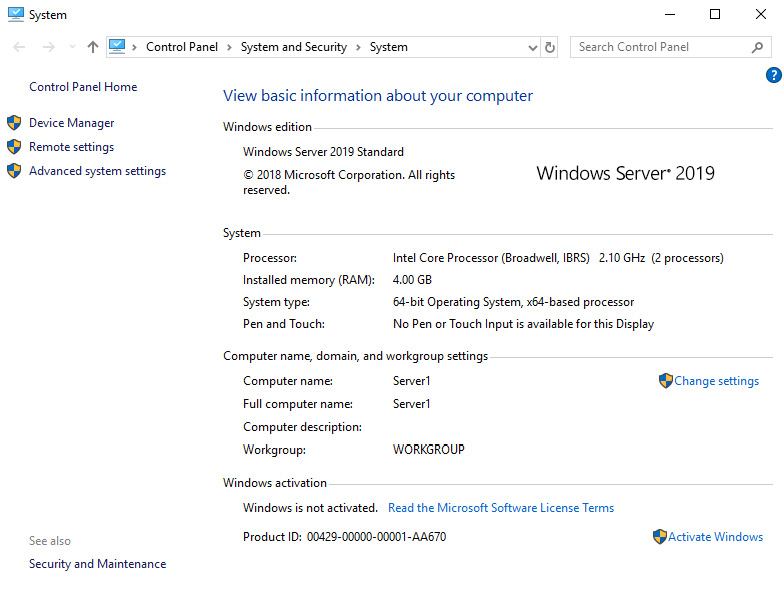 Using cloudbase-init really isn’t simple, and requires a bit of investment in terms of time and tinkering. But afterward, it will make our job much easier – not being forced to do pedestrian tasks such as these over and over again should be a reward enough, which is why we need to talk a little bit about troubleshooting. We’re sure that you’ll run into these issues as you ramp up your cloudbase-init usage.