These days around 50% of all websites are hosted and running on Apache web server; Apache is the most popular web server on the internet.

Previously we using NCSA HTTPD web server, Apache web server project is based on NCSA HTTPD and it launched in 1995.

Apache web server software has many features, and its functionalities can extend using the compiled module. There are multiple modules available which can help you to extend the function and capabilities of the web server for your hosting web sites.

These are some significant features of the Apache web server: 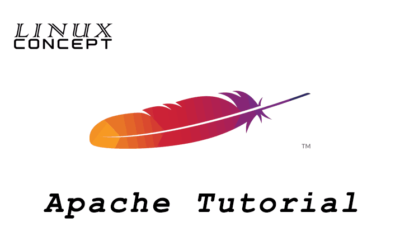 The Apache web server is file-based configuration system so it is very easy to configure and you can configure dynamically for any new configuration.

The Apache web server is the most common web server on the internet world. The most of the websites and web applications hosted on Apache webserver.

The Apache HTTP server is the most common and widely-used web server on the internet world. The most of the websites and web applications are hosted on Apache web server.

A server is known as a web server when it hosts files or application which will server on the internet using the HTTP protocol.