How to Install Docker on RHEL 7 (Red Hat Enterprise Linux)

In this tutorial, you will learn to install Docker on an RHEL 7 Linux system.

Docker packages are available under the Red Hat repositories, but it may not have the latest version. So, we will install the latest Docker here by using Docker’s official repositories.

The Docker installation on Red Hat system or server is straightforward, enable the Docker repository and install packages.

Now, you can uninstall Docker package like any other packages from the Red Hat system using the apt package manager:

Now, you have learned to install Docker on RHEL 7 Linux machine and also learned to execute docker command and run a docker container. You can learn more about docker by following official Docker documentation. 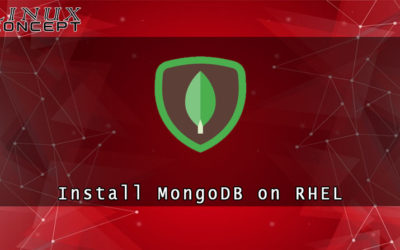 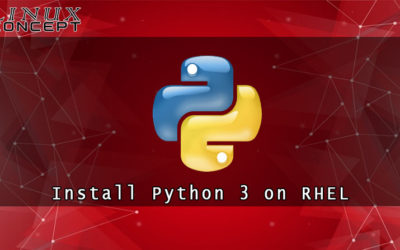 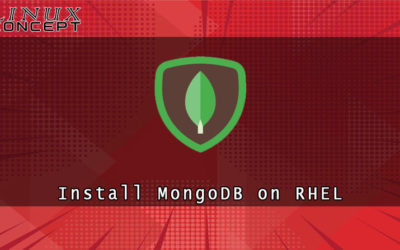