How to Install Docker on Debian 10 Linux

In this tutorial, you will learn to install Docker on an Debian 10 Linux system.

Docker packages are available under the Debian 10 repositories, but it may not have the latest version. So, we will install the latest Docker here by using Docker’s official repositories.

The Docker installation on Debian system or server is straightforward, enable the Docker repository and install packages after import the repository GPG key.

You will get the available version of Docker in the output of the command which is available in the second column.

You can install specific version of Docker in your Debian machine by mention version using “=<version>” after the package name, as shown below example:

When a new version of Docker release for your machine you can update using following standard commands:

If you don’t want to update Docker automatically, you should mark it as held back to prevent from being updated using the following command:

Now, you can uninstall Docker package like any other packages from the Debian system using the apt package manager:

Now, you have learned to install Docker on Debian 10 Linux machine and also learned to execute docker command and run a docker container. You can learn more about docker by following official Docker documentation. 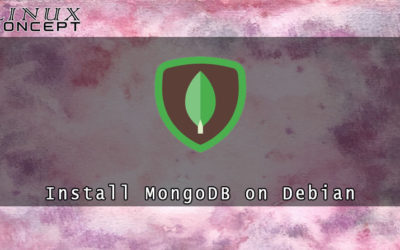 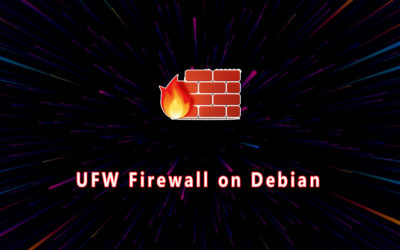 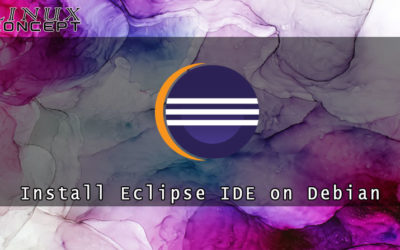 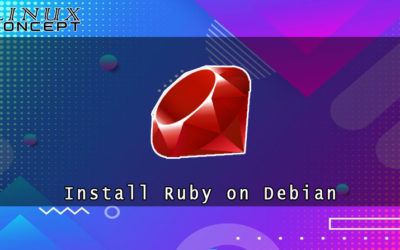