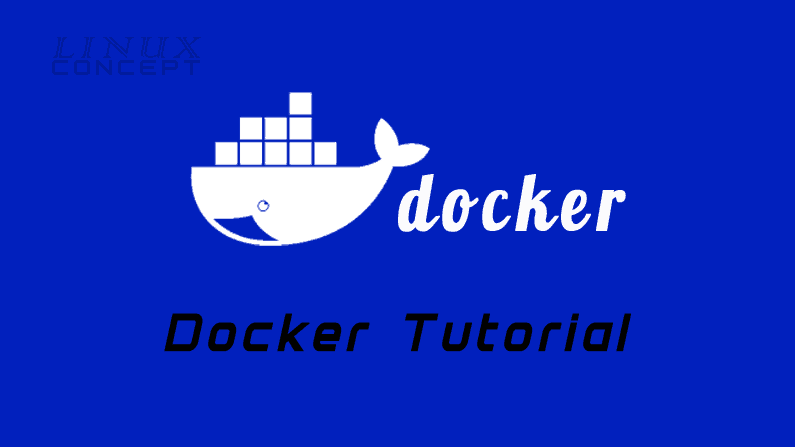 Docker is platform-independent so enterprises use Docker to build new features faster and securely, which can run on both Linux and Windows servers.

Docker is a platform for both developers and system admins to build and run distributed application quickly. Docker has a Docker Engine, Docker Hub which makes this platform very powerful. Docker Engine used as Docker’s runtime packaging tool, and Docker Hub is a cloud-based application allow sharing applications and automating workflows and Docker enables applications to assembled from components and eliminates the friction between development, testing, quality assurance, and production environment deployment.

The Docker tutorial will help you to understand and hands-on on every concept of Docker and help you to use Docker container for your development and production environment. Here you can learn how to install Docker and configuration of Docker environment, networking, and storages, etc. You will also learn here to manage Docker images and repository; additionally, you will get the knowledge to build Docker images.

After completing this tutorial and learning each topic of the tutorial, you will be able to:

Learn the Basics of Docker
Understand the concept of Containerization and Container operation
Know about Docker Files and Docker Hub
How to create a Docker image?
Docker daemon configuration
Docker networking and network interface configuration
Deploy Container-based applications on the cloud

Docker Tutorial is for

This Docker tutorial is for everyone who wants to build a career in Docker; this tutorial content is fit for:

Get Started with Docker
Docker Overview

Session 06: Run your app in Production

Contribute to documentation
Other ways to contribute